Soil survey maps provide an inventory of the different kinds of soils tested in a single area (such as a county), identify the areas that specific soils occupy, and aid in establishing a location’s suitability for specific residential or commercial use. Soil surveys were first authorized in the United States by the United States Department of Agriculture (USDA) in 1896. Since that time, the surveys have been conducted and published regularly as part of a cooperative effort between the USDA and state and federal agencies as part of the National Cooperative Soil Survey (NCSS).

While current soil classification data is useful for farming, land development and industrial planning, the cultural information that is also contained in some of these older survey maps provides researchers with information about old neighborhoods, historical structures, defunct railway lines, or how roads and highways may have changed geographically over time. Those with little interest in soil classification or historical geographic representation of Georgia’s counties will still appreciate the colorful maps and legends.

Eighty-five USDA historical soil survey maps are available in the Digital Library of Georgia, as part of the collection USDA Soil Surveys of Georgia, 1901-1954. 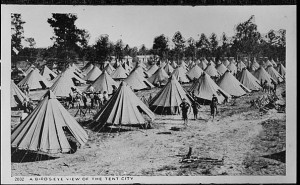 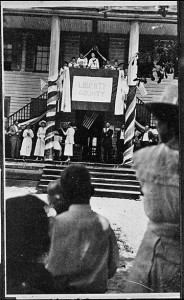 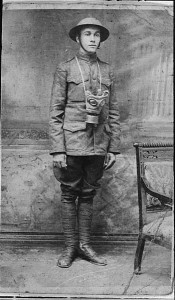 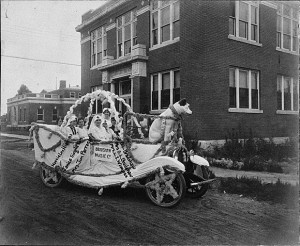