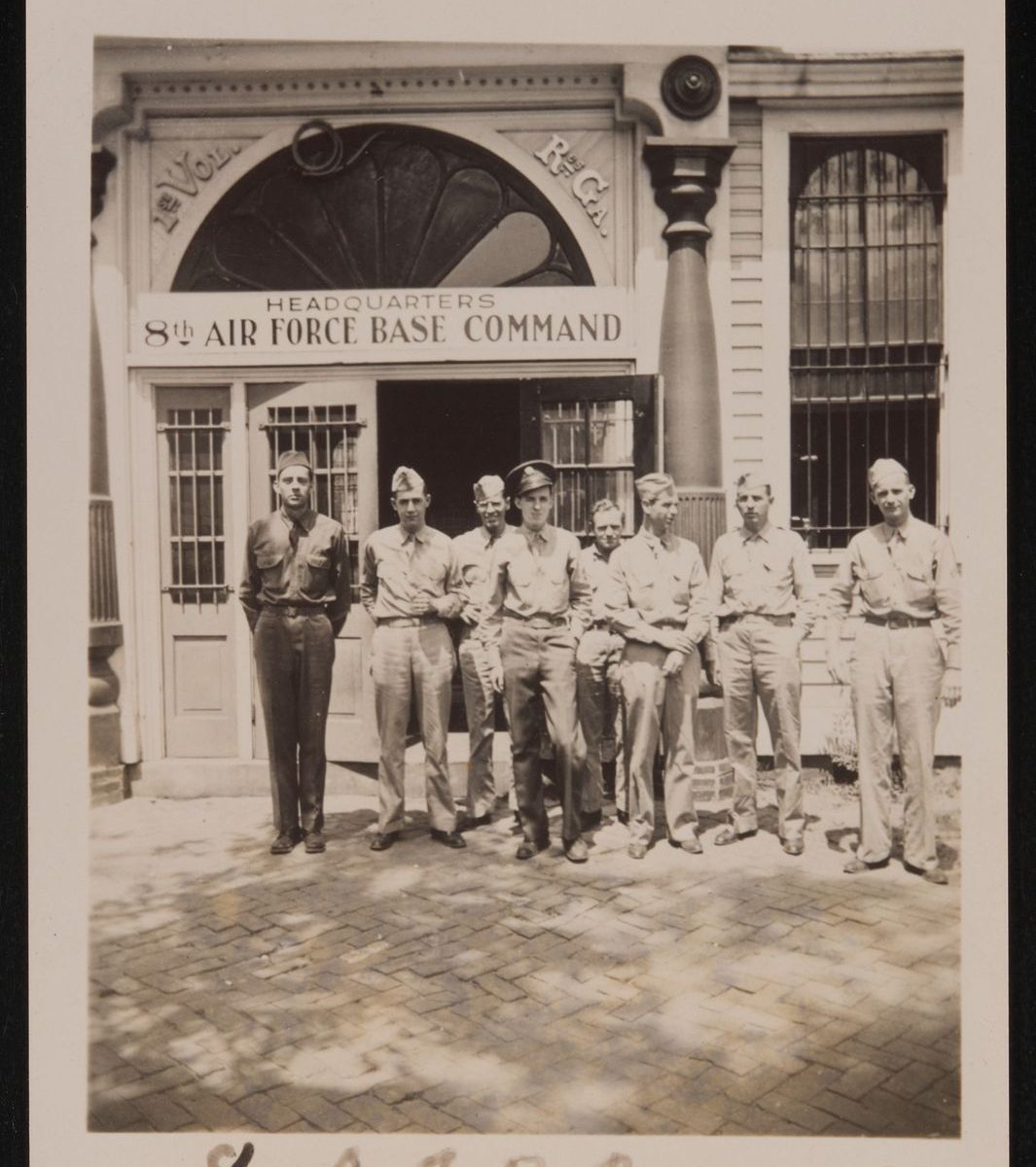 The Eighth Air Force, an American bombing campaign against Nazi Germany, was World War II’s most extended military campaign. It was the only battle fought inside the German homeland until Allied soldiers crossed into Germany in the final months of the war.

Activated in 1942 in Savannah, Georgia, the Eighth Air Force moved to England to support the Allied air war against Nazi Germany.

Of the 350,000 members of the Eighth Air Force serving during World War II, 26,000 were killed in action, and another 28,000 became prisoners of war due to the extreme danger of air combat.

As a result, the Eighth Air Force lost more men in the war than the U.S. Marine Corps.

Instrumental in the victory over Germany, the Eighth grew to be the “greatest air armada of all time.”

In 1944 Eighth Bomber Command used its bombers as bait to attract the Luftwaffe into the air and ordered its fighter pilots to go on the offensive, effectively destroying the solid German presence in the skies. This change in tactics and the continued destruction of strategic military targets allowed for the successful Allied landing on D-Day. In addition, the Eighth provided air support for the invasion, resulting in Allied victory.

The Eighth Air Force is active today and based at Barksdale Air Force Base, Louisiana.

“Without online access, these photographs and oral history interviews are only available for research through a personal visit to the Roger Freeman Research Center at the National Museum of the Mighty Eighth Air Force. These online resources will aid upper elementary, middle, and high school teachers and their students with courses in Georgia history and World War II. In addition, independent researchers, university professors, and students interested in the Eighth Air Force will find this information valuable.”

About the National Museum of the Mighty Eighth Air Force

The National Museum of the Mighty Eighth Air Force serves as the only center dedicated to preserving and presenting the history and stories of the Eighth Air Force from World War II to the present. Opened on 14 May 1996, the Mighty Eighth Museum fulfills its unique mission through exhibitions, education programs for adults and children, student tours, preservation of artifacts, and research and publications.  The museum’s Roger A. Freeman Research Center is dedicated to promoting research on Eighth Air Force history and expanding its priceless collection of original manuscripts, photographs, oral history interviews and personal accounts, artifacts, and works of art as well as over ten thousand books significant to the history of the Eighth Air Force. Visit www.mightyeighth.org.

Selected Images from the Collection: