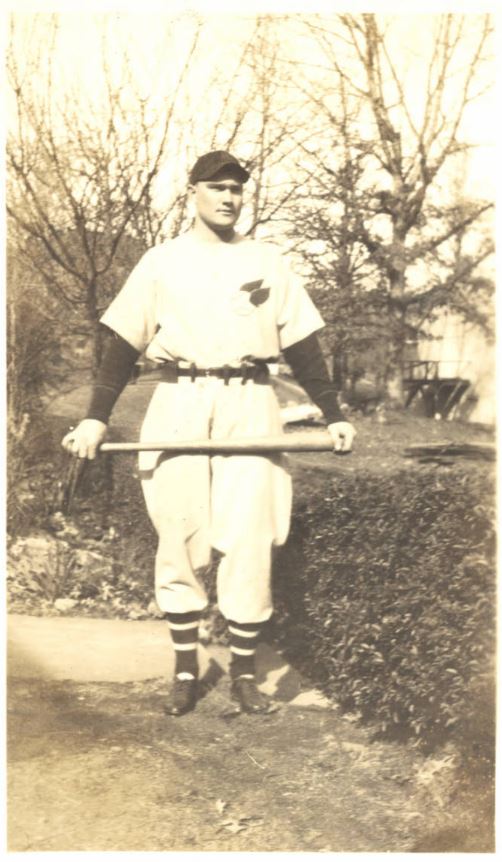 In 2017, Piedmont College Library was fortunate to receive a grant from the Digital Library of Georgia. This grant provided us with training and advice about metadata creation, digital formats, and how to handle the complexities of our online repository platform, CONTENTdm. We were able to move forward with the creation of other unique online collections of Piedmont College’s historical materials, including Piedmont College-related books, yearbooks, and student newspapers.  Moreover, we were able to create two collections of even wider significance: our Johnny Mize and Lillian Smith collections.

Johnny Mize was a very famous professional baseball player whose home was Demorest, Georgia. Mize was elected to baseball’s Hall of Fame in 1981 and is still remembered as a highly-skilled batter who set records that stand to this day. Mize’s family donated to Piedmont College a treasure trove of memorabilia. While Mize’s publicity photos are widely known, we were able to publish many photographs and fan letters that were unique to the family’s collections.

Lillian Smith lived most of her life in Clayton, Georgia. She was a powerful voice for civil rights for African Americans from the 1940s through the 1960s, with such outspoken works as her novel, Strange Fruit, and her memoir, Killers of the Dream. During the 1930s and 1940s, Lillian Smith and her partner, Paula Snelling, published a magazine known variously as Pseudopodia, North Georgia Review, and South Today. Their influential magazine of liberal Southern opinion has heretofore been available in print at only a small number of libraries. But now, it is available online for all who are interested in the work of a tireless advocate for social justice in the United States.

Without the support of DLG, we probably wouldn’t have accomplished much, if any, of this. In the process, one of the goals we established was to become an ongoing partner of the DLG. To achieve this, we adopted DLG’s metadata standards and opened our CONTENTdm repository to DLG for harvesting. This work has led to what has made our association with the Digital Library of Georgia really worthwhile.

Piedmont College’s archival metadata is shared with DLG and, through DLG, with the Digital Public Library of America (DPLA). So, our online archives are now an easily accessible part of the historical record of Georgia and our nation. And all because of the work of the Digital Library of Georgia. What a cause for celebration!