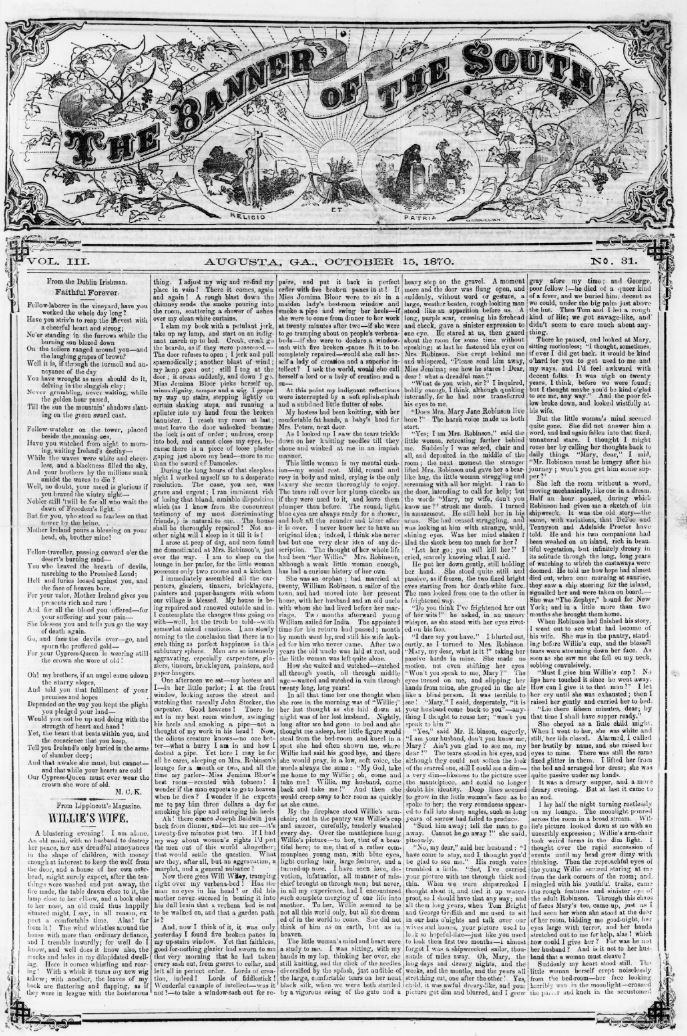 The project creates full-text searchable versions of the newspapers and presents them online for free in its Georgia Historic Newspapers database at gahistoricnewspapers.galileo.usg.edu in accordance with technical guidelines developed by the National Endowment for the Humanities and the Library of Congress for the National Digital Newspaper Program (see loc.gov/ndnp/).

The Georgia Historic Newspapers database will utilize the Library of Congress’ open-source tool, Chronicling America, for the online delivery of the full-text newspapers. Users will be able to search the database for geographic, corporate, family, and personal names.

Vivian Price Saffold, chairman of the R. J. Taylor, Jr. Advisory Committee, states: “Since 1971 genealogy researchers have depended on publications funded by grants from the R. J. Taylor, Jr. Foundation. The Foundation has funded the printing of thousands of books in traditional format. More recently the addition of digital projects, such as the Digital Library of Georgia’s newspaper project, has made possible free online access to tens of thousands of Georgia newspaper pages that previously were difficult to research. The DLG project is a great example of the kind of grant request the Foundation is proud to fund. Georgia newspapers are a valuable resource. On the technical side, the online newspaper images are sharp and clear, and the functionality of the indexing is excellent.”

188 Civil War and Reconstruction-era titles have been digitized from the following Georgia cities:

Papers of interest include:

Christian Index (1867-1878) – Baptist newspaper published in Atlanta after the Civil War that claims the distinction of being the oldest continuously published religious newspaper in the United States.

Pacificator (1864-1865) – Georgia’s first Catholic newspaper published in Augusta during the Civil War. The paper advocated for an end to the fighting in the later years of the conflict.

Southern Cultivator (1867-1870)- Agricultural newspaper established in Augusta in 1843 and published in Athens after the Civil War.

The purpose of the R. J. Taylor, Jr. Foundation Trust is to promote genealogical research and study in Georgia in conjunction with the Georgia Genealogical Society and the Georgia Archives. Grants are made to individuals and organizations to defray the expense of publishing (print or digital) records of a genealogical nature from public and private sources. The primary emphasis is on preserving and making available to the public genealogical data concerning citizens of Georgia who were residents prior to 1851. Visit the R. J. Taylor, Jr. Foundation at taylorfoundation.org

Based at the University of Georgia Libraries, the Digital Library of Georgia is a GALILEO initiative that collaborates with Georgia’s libraries, archives, museums and other institutions of education and culture to provide access to key information resources on Georgia history, culture, and life. This primary mission is accomplished through the ongoing development, maintenance, and preservation of digital collections and online digital library resources. DLG also serves as Georgia’s service hub for the Digital Public Library of America and as the home of the Georgia Newspaper Project, the state’s historic newspaper microfilming project. Visit the DLG at dlg.usg.edu. 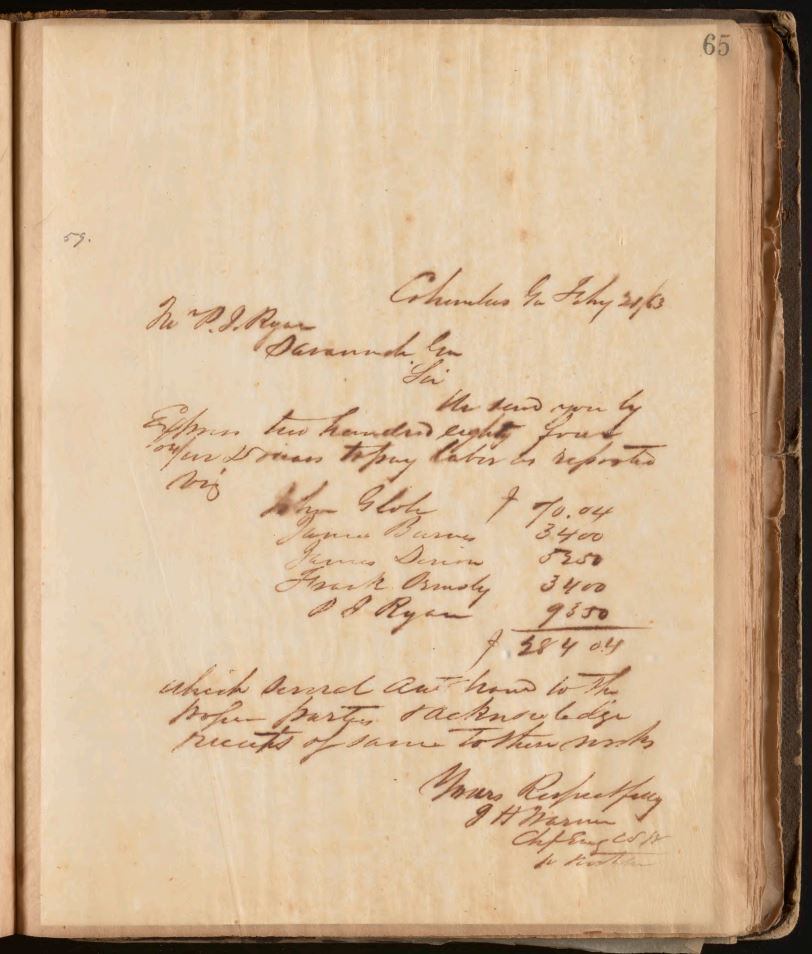