The Hubert Bond Owens and John Linley collections contain some 1,500 images of representative architectural sites and landscapes in Georgia.

Owens and Linley were professors in the College of Environment and Design at the University of Georgia and were well-known in landscape architecture and architecture circles.

The database contains detailed descriptions of the structures and landscapes, and users also will be able to put each into its wider context by consulting the essays and other supplemental materials. The hope is that users will gain insight into how Georgia’s environments reflect societal and cultural values in the state.

In many cases, the slides and photographs – taken from the 1940s to the 1980s – document structures or landscapes which have been altered or no longer exist.

“This collection is a valuable tool for researchers, lovers of quality environments and students,” said Pratt Cassity, director of public service and outreach for the UGA College of Environment and Design. “This is a timely way to connect the university with its former educators, especially these two gifted teachers, influential men and great designers.” 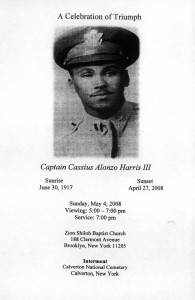 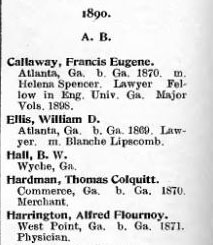