In the first decade of the twentieth century, Tuberculosis (sometimes referred to as TB or consumption) was the leading cause of death in the United States. Its prevalence led to the nationwide creation of organizations for combating the disease. In Atlanta, the Fulton County Medical Society created the Fulton Sanitary and Tuberculosis Prevention Society in 1907 to fight the spread of TB and care for those whom it afflicted. That same year, social activist and Red Cross volunteer Emily Bissell of Wilmington, Delaware was called upon to help raise three hundred dollars for a local sanitarium struggling with funds. She adopted an idea from Denmark that involved the sale of Christmas-themed seals which could be placed on envelopes during the holidays. She sold them for a penny each, to make them affordable, and by the end of the campaign had raised thousands of dollars. 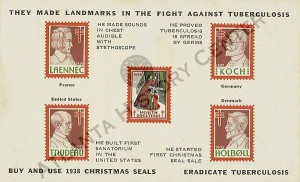 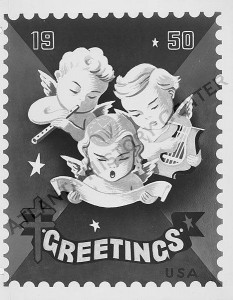 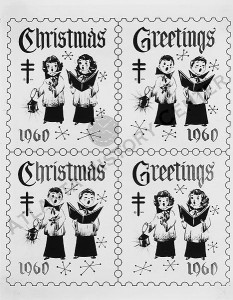 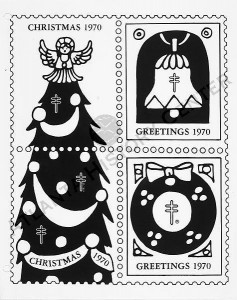