The Digital Library of Georgia is pleased to announce the expansion of the South Georgia Historic Newspapers Archive: 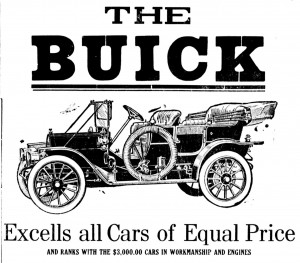 ss) from 1845 to 1922. Consisting of over 141,000 newspaper pages, the archive provides historical images that are both full-text searchable and can be browsed by date.

The South Georgia Historic Newspapers Archive is a project of the Digital Library of Georgia as part of the Georgia HomePLACE initiative. The project is supported with federal LSTA funds administered by the Institute of Museum and Library Services through the Georgia Public Library Service, a unit of the Board of Regents of the University System of Georgia.